“Visualizing Migrant Voices: Co-Creative Documentary and the Politics of Listening is beautifully written. It is a fine example of the new wave of engaged ethnography.” 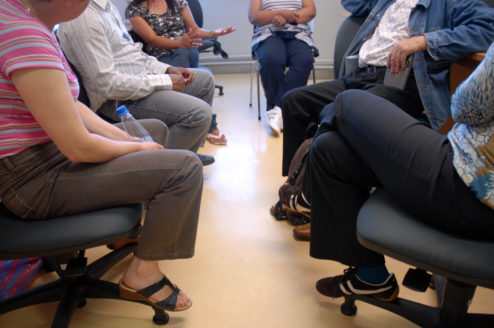 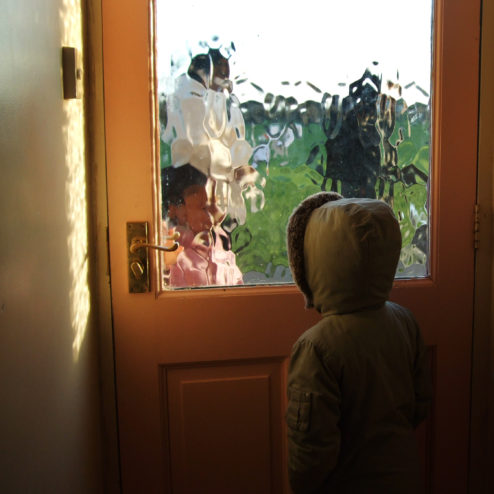 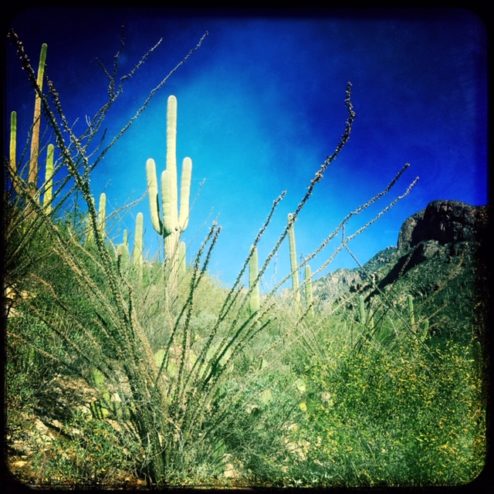 Against a (Virtual) Wall

Funded by the Swiss National Science Foundation, Against a (Virtual) Wall: Surveillance and Futurity in the U.S. Mexico Borderlands is my current research project.

Visualizing Migrant Voices: Co-Creative Documentary and the Politics of Listening furthers a theory of engaged ethnography through the design of a longitudinal and inquiry-based approach to the participatory media genre of digital storytelling. In this design, the co-creative aspects of documentary, and the role of the visual in which images are conceptualized as meditational objects that facilitate inquiry and poetic engagement with life stories, are emphasized. The resultant ethnography of media production provides a nuanced and moving account of contemporary migration in Ireland.

Research participants–thirteen people from African, Middle Eastern, Asian, and Eastern European countries–documented their everyday lives as newcomers to Ireland. Through sustained aesthetic inquiry–the creation of self-authored images and scripts, and the process of editing audio-visual compositions within a community of practice–participants interrogated the asylum and migrant labor regimes in Ireland and explored their experiences as workers, parents, and artists simultaneously adapting to, and transforming, a new environment. By centering participants from diasporic communities as the primary authors and co-producers of their documentary narratives, the research sought to extend and deepen the public discourse on migration in Ireland.

The dialogical and multi-modal practice of digital storytelling provided a platform for storytellers to reflexively engage with lived experiences and memories in generative, emotionally textured ways. This process–authoring images, contemplating ideas and emotions surrounding stories, developing connections and discovering ruptures between image and text, and the overall editing of the audio-visual composition provided a powerful form of personal and collective inquiry about stories that are often silenced and unseen.

The dissertation draws from doctoral fieldwork (2007-2010) and two longitudinal and inquiry-based digital storytelling seminars with undocumented migrants, asylum seekers, and refugees in Ireland that I designed, researched and taught at the Dublin Institute of Technology (DIT).  This collaboration resulted in the development of two series of broadcast-quality documentary essays: Undocumented in Ireland and Living in Direct Provision. The research has lead to landmark public screenings at the Irish Film Institute (IFI) and the Guth Gafa International Documentary Film Festival. Key policymakers including former Irish President Mary Robinson have viewed the digital stories.