Since 2007, I have mentored learning partners in representing their lived experiences, knowledge, and insights through audiovisual media production. The Dublin City Council and University College Dublin commissioned my research and workshop facilitation for their inter-disciplinary project Voicing Places/Placing Voices during which I collaborated with both long-established and newcomer communities of the Monto neighborhood to co-create diverse representations of North Dublin. The completed collection of stories includes one from Amel Yacef, a French-Algerian-Irish community organizer who narrates her excitement about moving to Dublin and her on-going ambivalence toward simplistic notions of “belonging.” Another story is told by a long-time Monto resident and community leader who survived intimate partner violence and created a loving home for her children and their neighborhood community – an “Open House,” as she titled her video, where all are welcome.

Since 2015 I have consulted with the Swiss Federal Government’s Agency for Development and Cooperation (EDA-SDC), teaching workshops on-line and in-person with SDC partners who work around the world promoting the Swiss government’s agenda for sustainable development and cooperation. Together, we have co-created over fifty short digital stories that are used internally to communicate knowledge, expertise, and encourage dialogue. In 2016, I had the privilege of traveling to Kigali, Rwanda to collaborate with independent media producers from across Eastern and Central Africa.

My knowledge as an educator, filmmaker, writer, and anthropologist inform aesthetically compelling outputs and provide a strong foundation from which to mentor emergent storytellers. 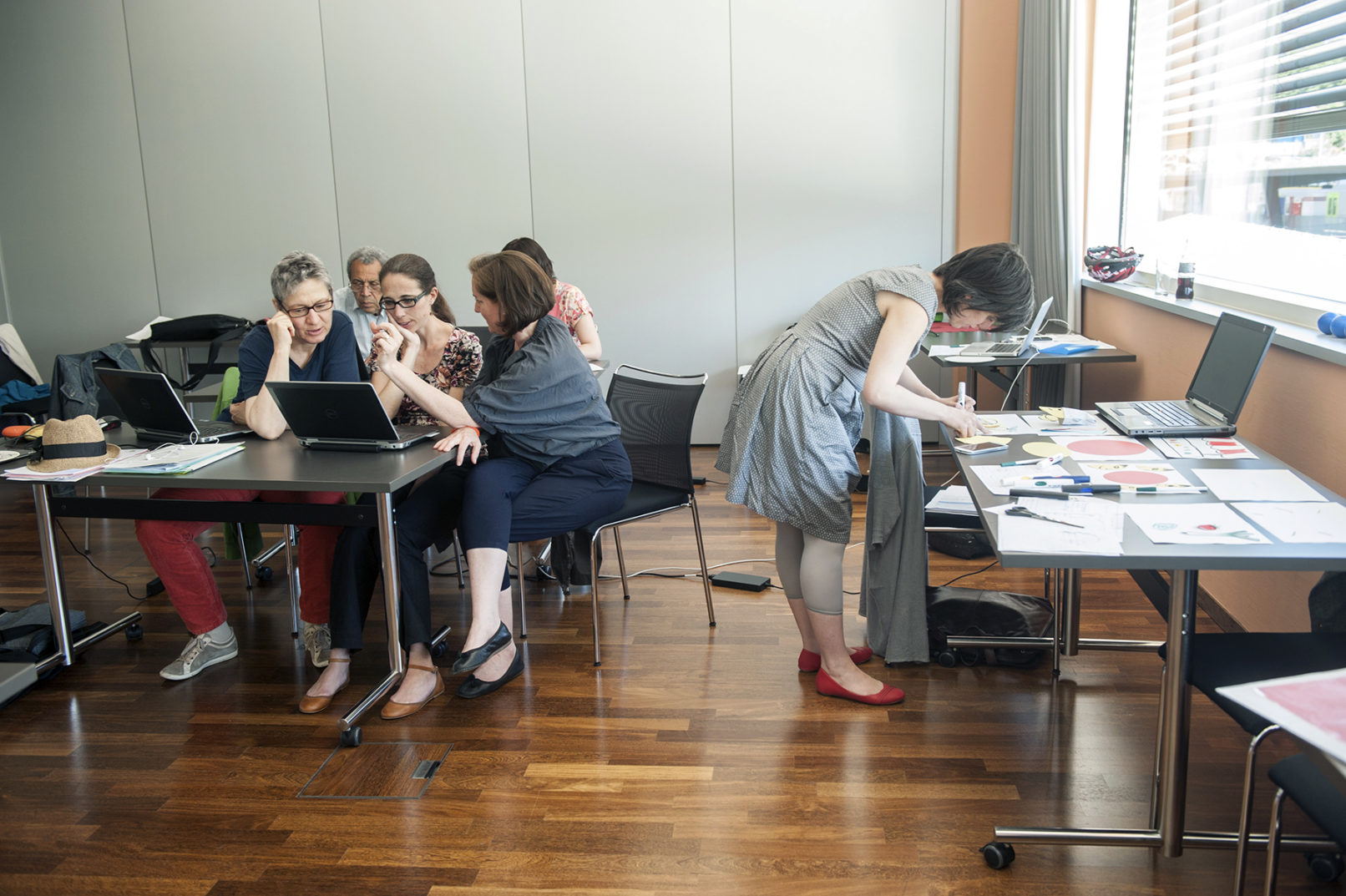 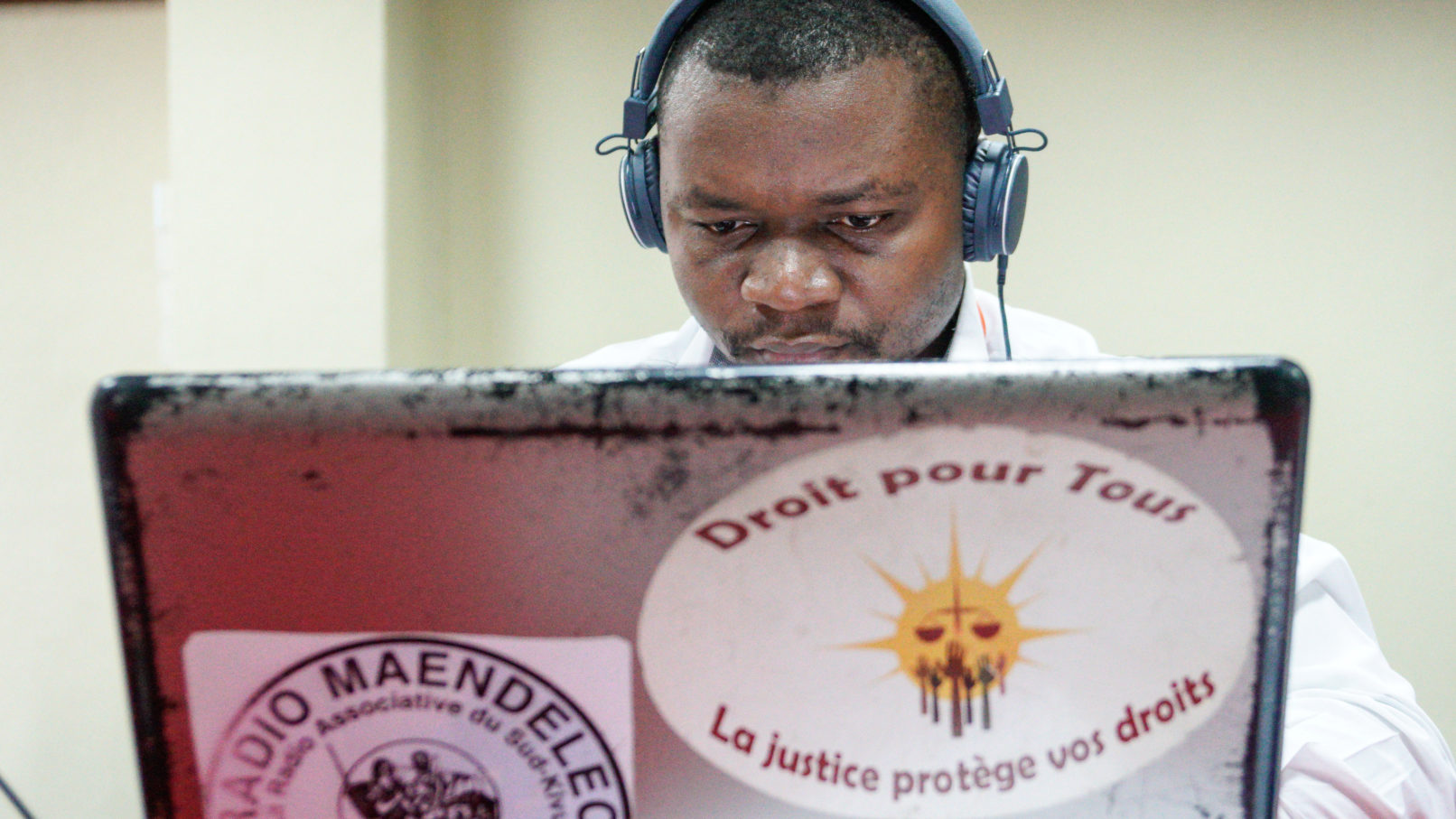